The Church That Cares 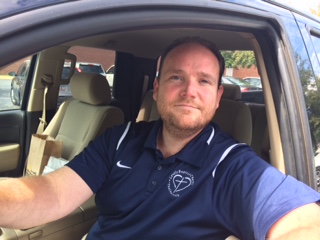 Clint was born in El Paso, Tx. and born again in Biloxi, Ms. at the age of 8. Clint was led to the Lord by his Sunday School teacher, Ms. Betty Gollott.

Clint and his wife Beth have 3 children; Cameron, Jordan, and Eli.

Clint graduated from Aiken High School in 1989, and since earned a Bachelor’s Degree in Theology from Covington Theological Seminary.

Clint is currently serving as Pastor of Levels Baptist Church and has been serving there since May 1, 2014.  Clint previously served as Youth Pastor at Lighthouse Baptist Church for 3 years. 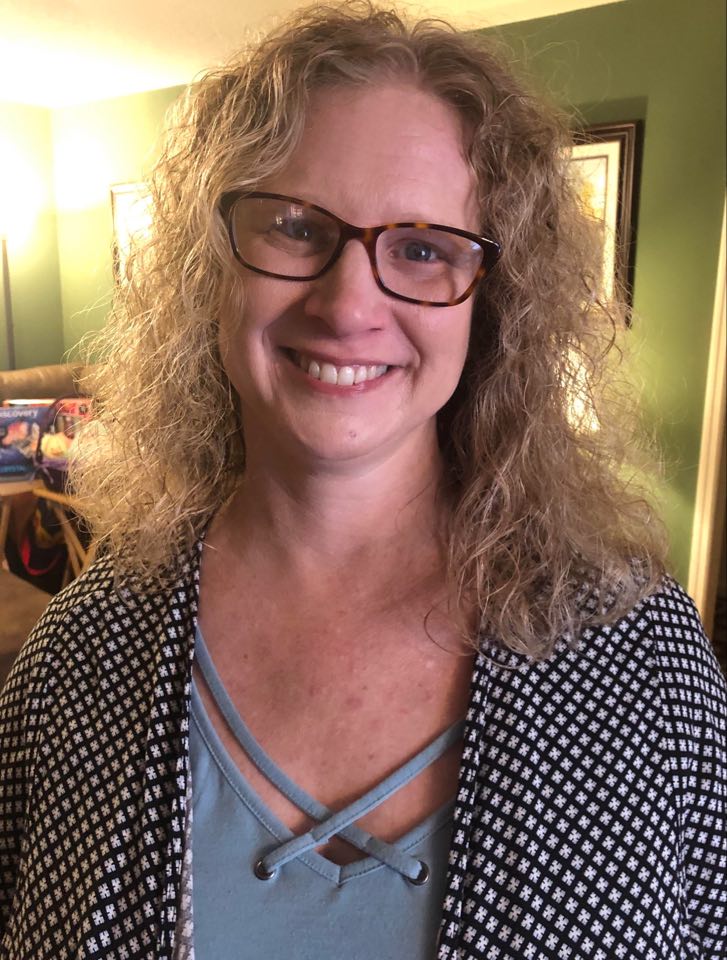 Charlene was born in Aiken SC and grew up as a minister’s daughter and granddaughter. After living many different places al over the state of SC, her family came back to Aiken County in 1994.

She received Christ on Thanksgiving night of 1986 in the living room of her grandfather Rev. Curtis Cameron.

Charlene graduated from Midland Valley High School in 1995 and went to USC-Aiken that year and studied Elementary Education. She received her Bachelor of Arts Degree in 1999 and started teaching in August of 1999. Since then she has earned a Master’s degree in Curriculum and Instruction.

Charlene and her husband, Curtis, were married in 2001 and they have one daughter Izzy.